Kissinger Calls for U.S., China to Remain in Dialogue 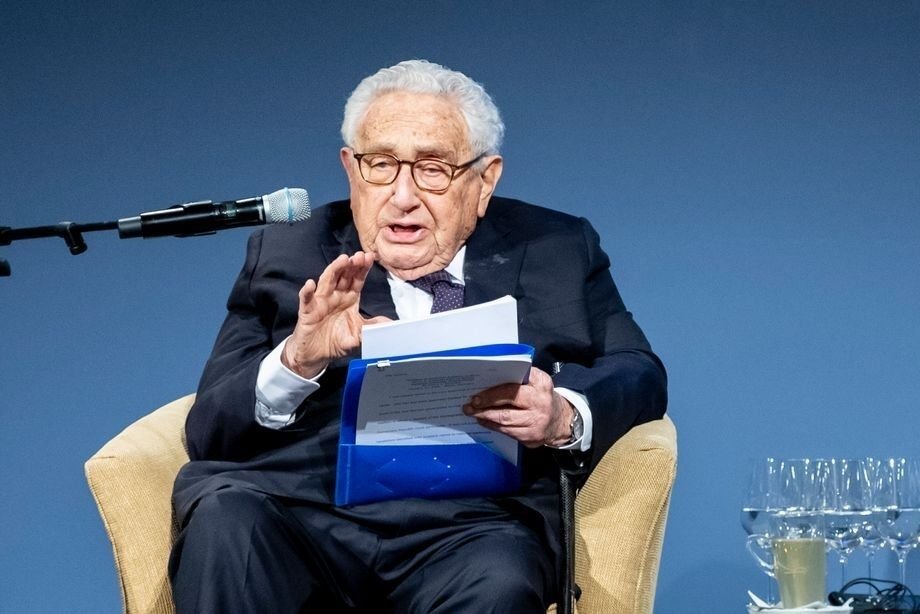 Retired U.S. statesman Henry Kissinger called on Washington and Beijing to remain in “permanent dialogue” and adopt “restrained conduct,” according to remarks broadcast Thursday but recorded before Russia’s incursion into Ukraine. Speaking at an event timed to the 50th anniversary of U.S. President Richard Nixon’s visit to China that opened relations between the countries, Mr. Kissinger acknowledged that Sino-U.S. relations are at a weak point.

His comments were recorded on Feb. 20, according to the New York-based National Committee on United States-China Relations, a co-organizer of the event, which featured speakers in both countries.

Mr. Kissinger didn’t touch on a joint statement Russian President Vladimir Putin and Chinese leader Xi Jinping signed on Feb. 4 that pledged a new era of cooperation between the countries.

“We are meeting at a moment when it is not always one of cooperation between China and the United States,” Mr. Kissinger said in his remarks.

“I simply want to say that the safety of the world depends on the two most advanced countries, technological countries, to remain in permanent dialogue and to attempt and achieve settlement of their disagreements in a cooperative attitude.

Those are the key issues of our times.” He added, “the key to international order is restrained conduct and peaceful discussion between these two great societies.” Though Mr. Kissinger recorded his brief address days before Russia’s invasion of Ukraine, he made no mention of its military buildup along Ukraine’s border, which was by then well known.